Public Schools, Private Governance traces the slow, deliberate dismantling of New Orleans’ public schools, and the processes that have maintained the reforms made in Katrina’s immediate aftermath, showing how Black parents and residents were left without a voice and the officials charged with school governance, most of whom are white, with little accountability. 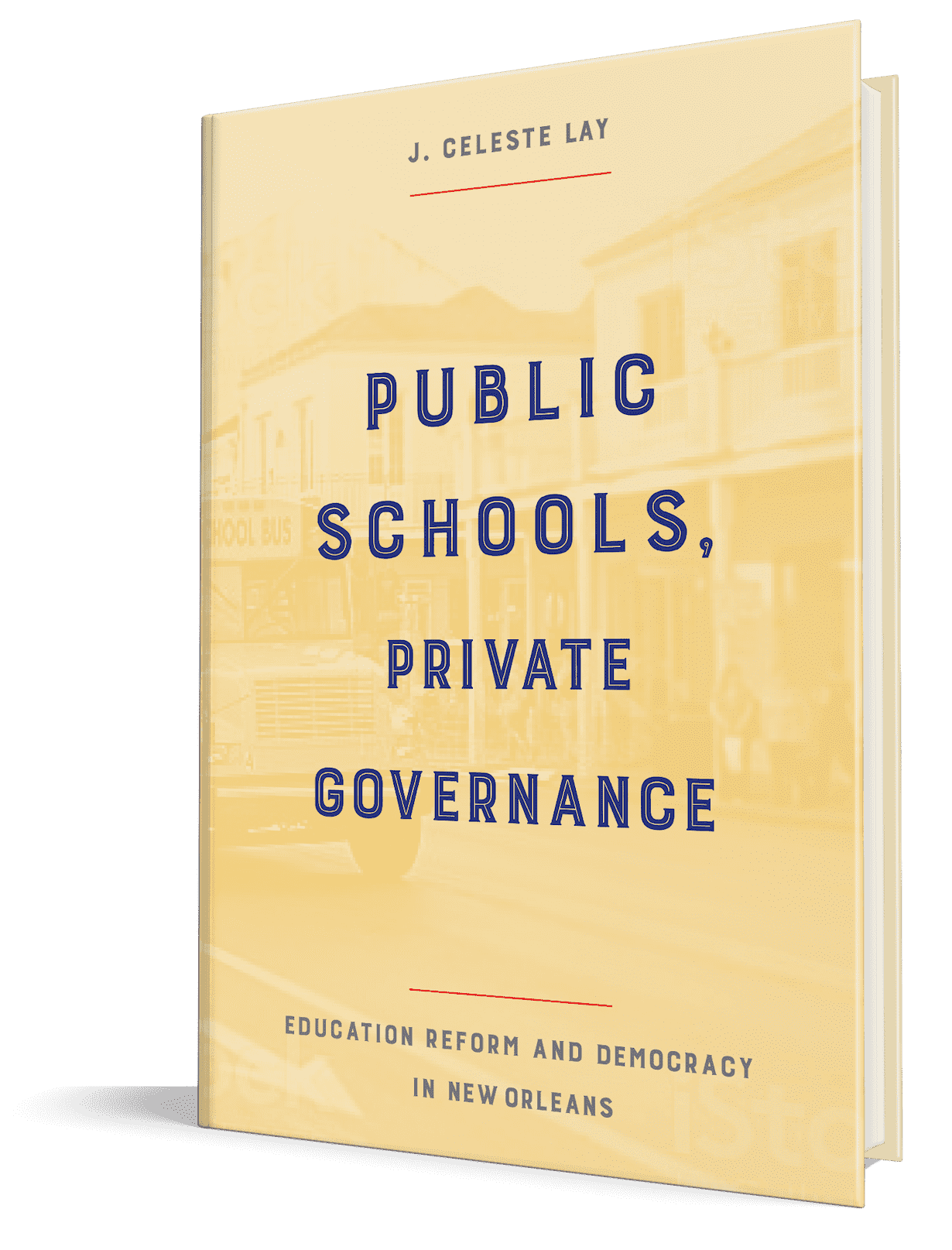 In 2005, Hurricane Katrina led to a catastrophic failure of the levees around New Orleans, providing an opportunity for the city to pursue an unprecedented overhaul of its education system. New Orleans schools had long suffered from neglect from middle and upper-income city residents and taxpayers. Not only did white families abandon public schools, white elites were largely removed from the education regime. While the city was still draining the floodwaters from Katrina, this all began to change. A group of local elites who had been shut out of local education politics had slowly begun to change the education landscape at the state level, and in the aftermath of Katrina, they used their power in state legislature to take control of nearly all the city’s public schools. The reforms that followed drew on broader, national forces to promote market solutions to societal problems and resulted in a system with no neighborhood schools, where every public school student attends a charter school, and where parents must actively choose schools. In this way, the story of post-Katrina New Orleans schools can act as a model for other cities and states considering similar moves toward privatization.

Where most scholars have focused on the effects of the system on educational outcomes, Lay examines how such dramatic policy changes were established and maintained. The status quo is a powerful force in any public policy arena, and even with a widespread natural and man-made disaster, it is rare to see sweeping change. Even rarer is that there has been very little retrenchment since the initial reforms were put in place. This book examines these processes through the lens of policy feedback, a theory built on the idea that policies create politics. The transformational post-Katrina reforms were put in place gradually and long before the storm devastated the city. They were kept in place with a new coalition that effectively shut out opponents and framed critics as caring more about adults than children.

Lay shows that the effects of this type of politics have reinforced beliefs among African American residents that city leaders do not care about poor, Black residents or their experiences in one of the most important public institutions. Public school parents are frustrated about having choice with no options and universally believe that the only way to navigate the system successfully is to know the right people. They are not anxious to return to the pre-Katrina system, but neither are they enamored with the way this system operates. This system did not create these beliefs, but they have done little to dispel them.

As cities across the United States look to New Orleans as a model of how to infuse market principles to remake their public schools, the message of this book is that New Orleans provides a model of how the exclusion of those with the most at stake enables the creation and maintenance of major policy change. But, doing so comes at the cost of political efficacy, trust and democratic engagement.

Available for pre-order until its release in Spring 2022 through Women & Children First and wherever books are sold. 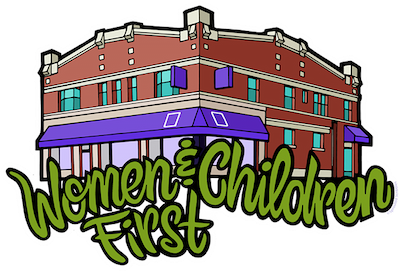 Lay is an Associate Professor of political science at Tulane University and the Senior Associate Dean of Academic Affairs in Newcomb-Tulane College. 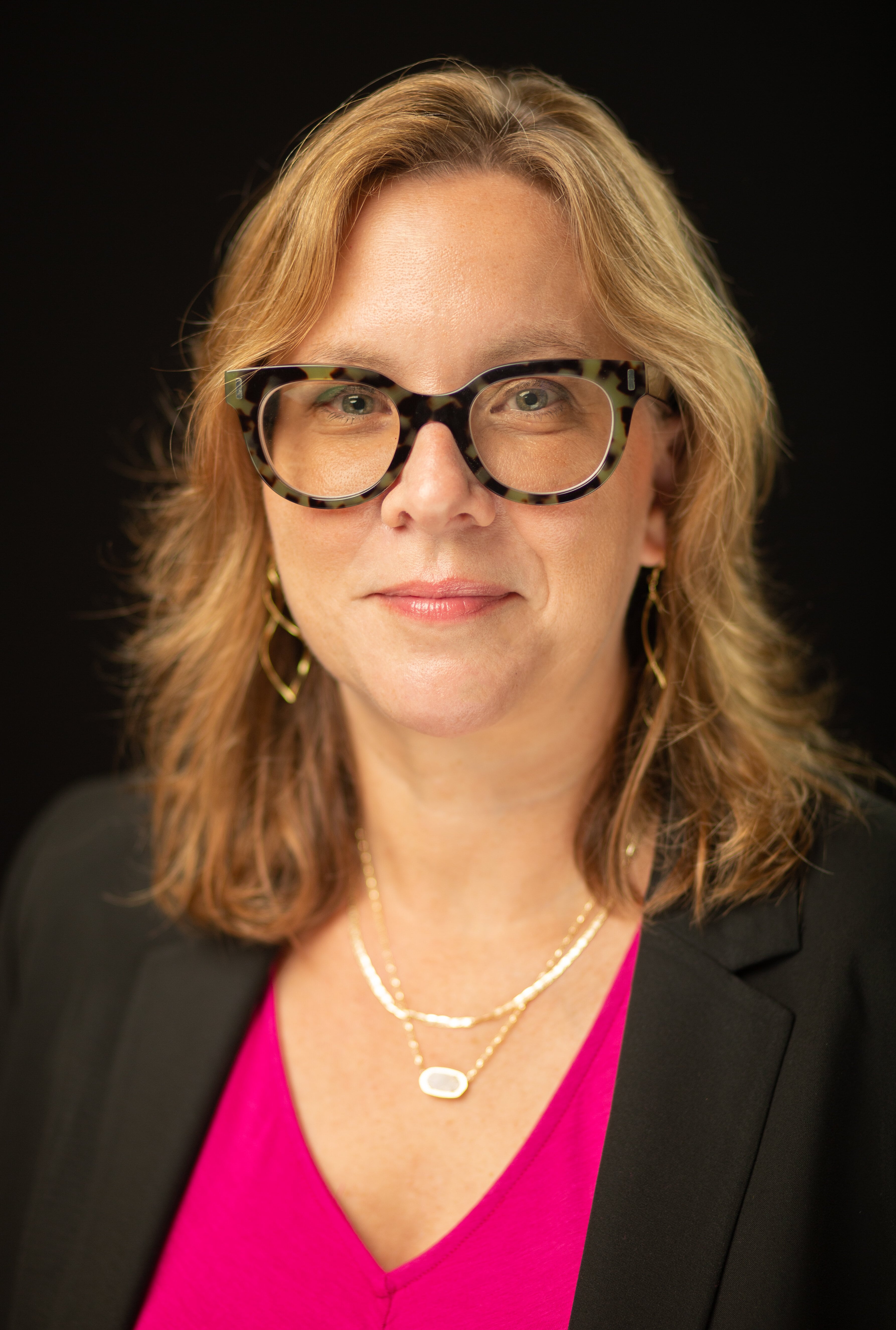